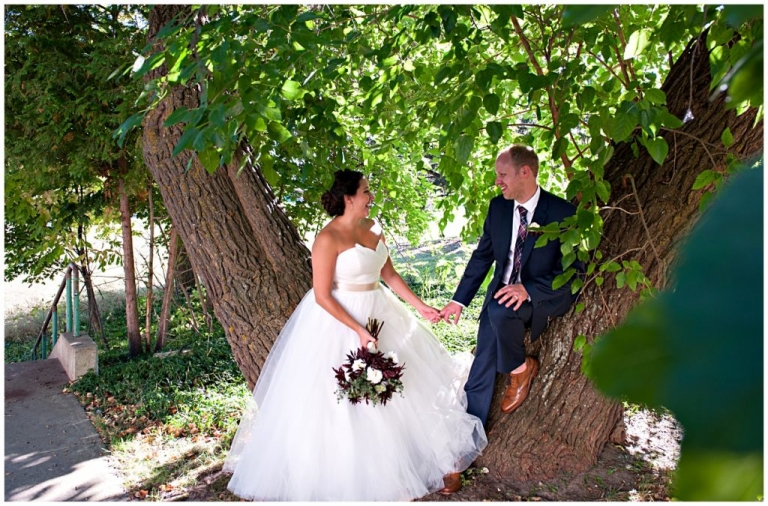 Sarah and Carey had a gorgeous September 30th wedding at Kirkbride hall in Traverse City.

We started the day just outside of Traverse City in a house that Sarah filled with her friends.  I asked Sarah about how everything began that morning…

“We were tired. We stayed up too late drinking bourbon and writing a thank you speech. Oops! But we were both excited to start the day and make our love ‘official.’ I had a blast getting ready with my friends, enjoying some local Mawby bubbly and Mary’s Kitchen Port food. “ 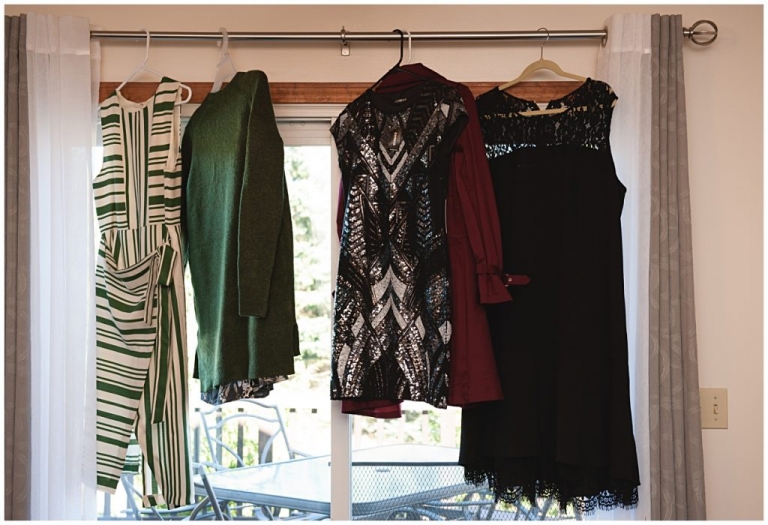 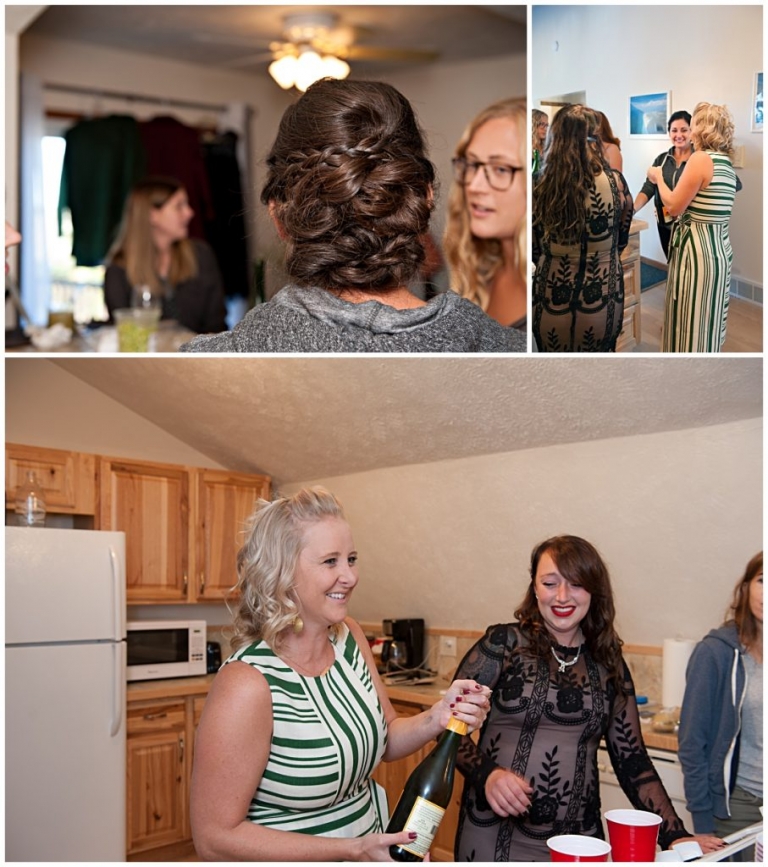 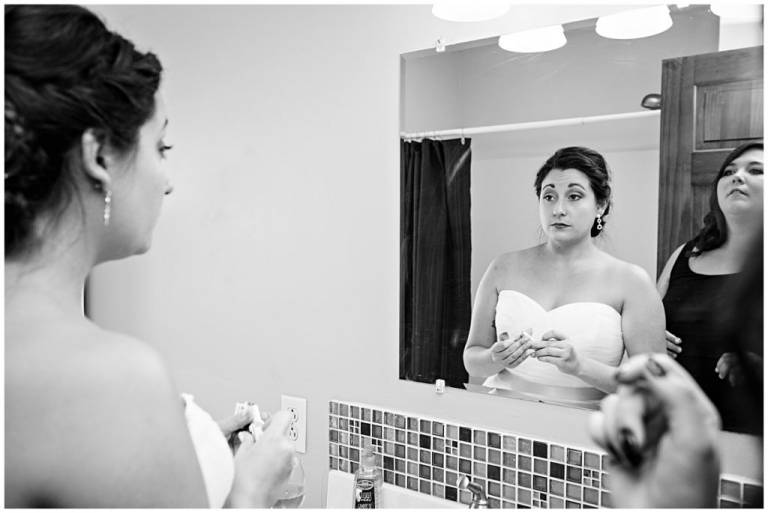 And how did the rest of your day go?

“Carey took the lead at the ceremony site, so I could get ready elsewhere. He was rushed and running late but handled everything perfectly (with the exception of forgetting the flowers). “

I had left just before the ladies and met with Carey to set up for the first look. We chatted briefly before I asked about the flowers… and I believe Sarah’s brother Matt saved the day!

Sarah and Carey have been a couple for a while but Carey was still pretty excited (and a little nervous) to see Sarah. It was really sweet. 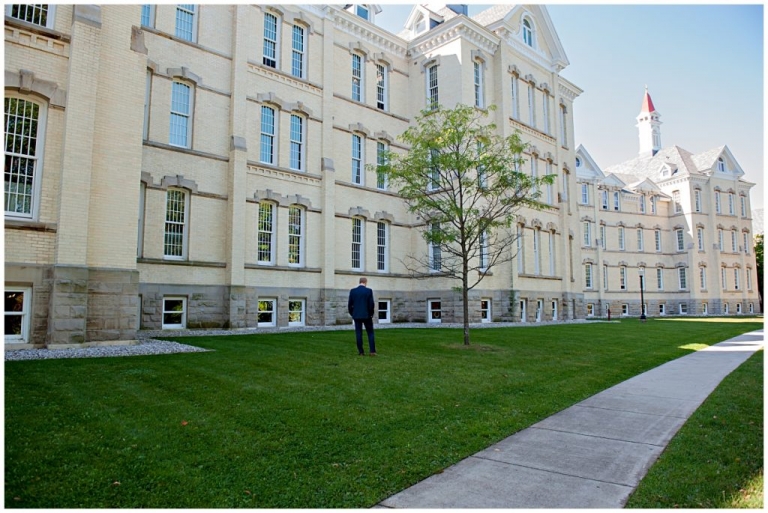 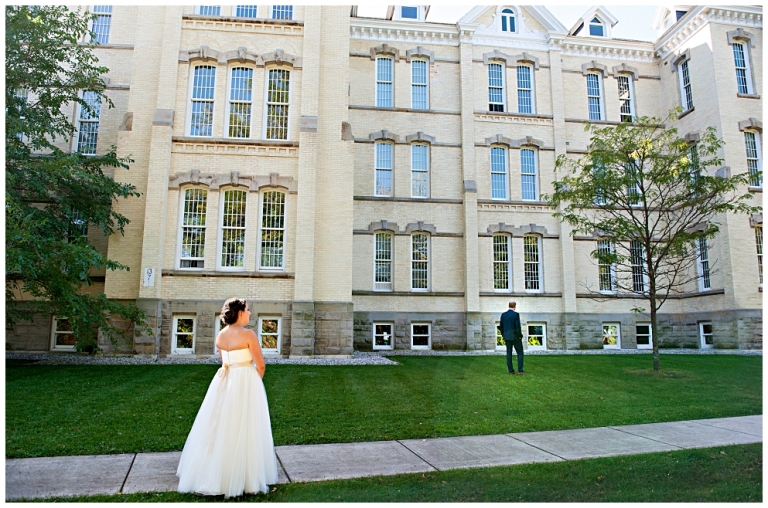 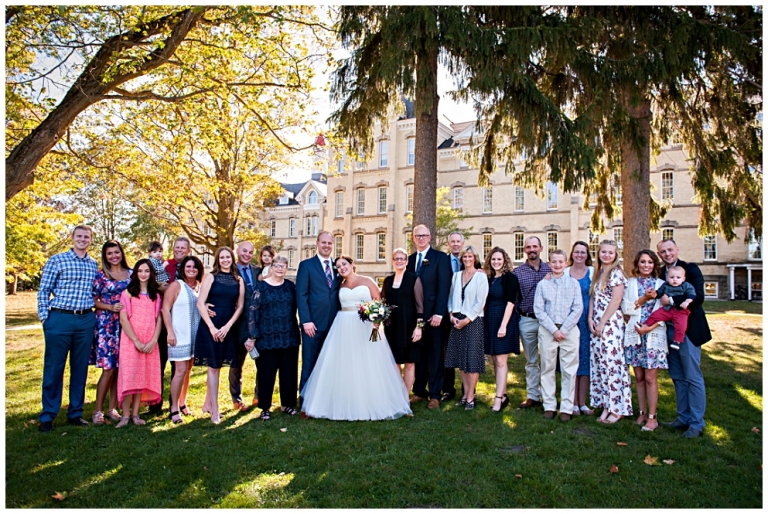 We got the family photos before the ceremony. 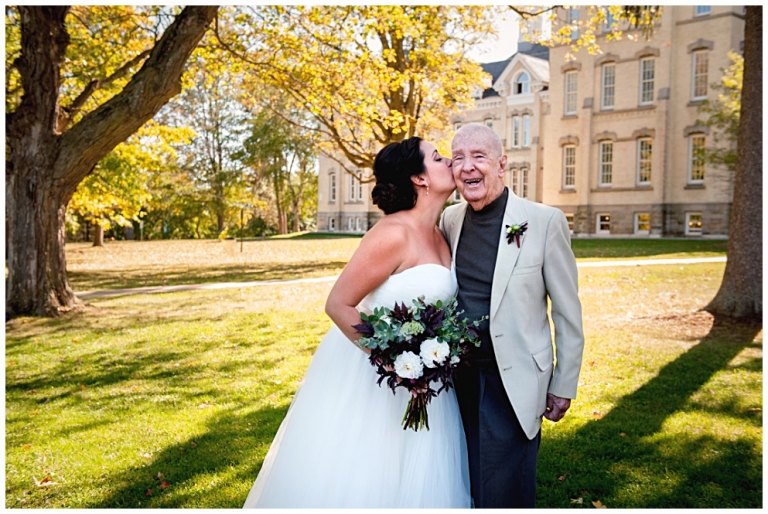 How did you feel during the Ceremony?

“We were late to the ceremony. Which was fine until we saw other people panicked. Then we became overwhelmed.

The sneaky fly in my dress as we walked down the aisle helped break the tension a bit. In retrospect, it seemed like an out-of-body experience that I don’t really remember. “ 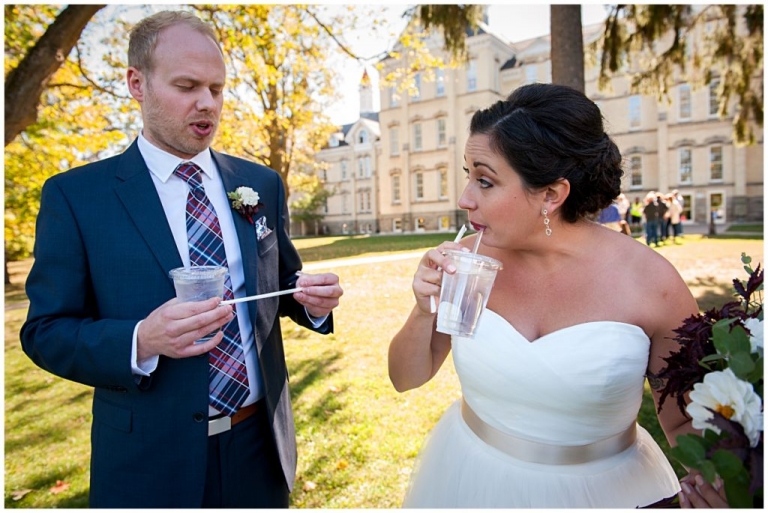 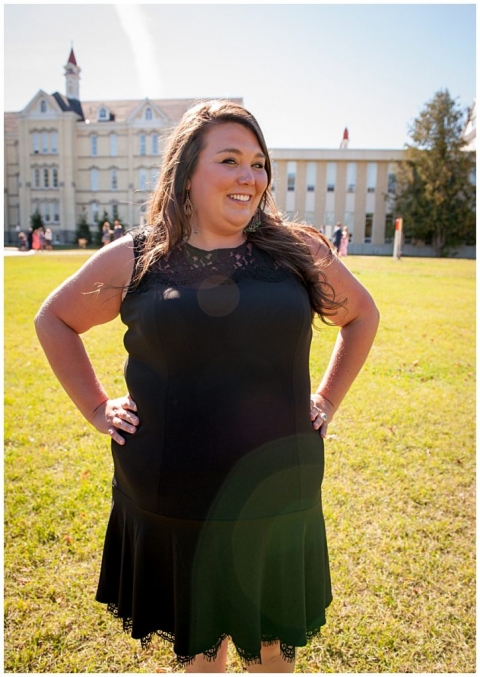 Sarah’s friend who officiated. Best officiant speech of the year!! Ja Rule and T-Pain were quoted and it couldn’t have been more perfect. 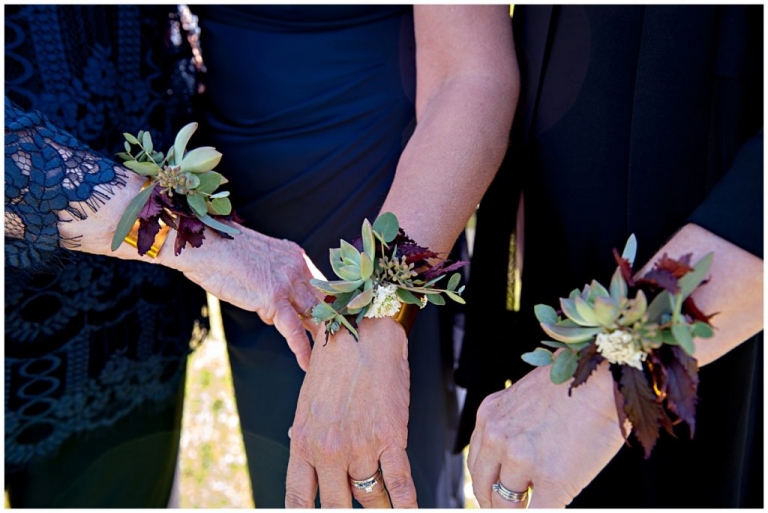 Sneaky fly in the tulle` 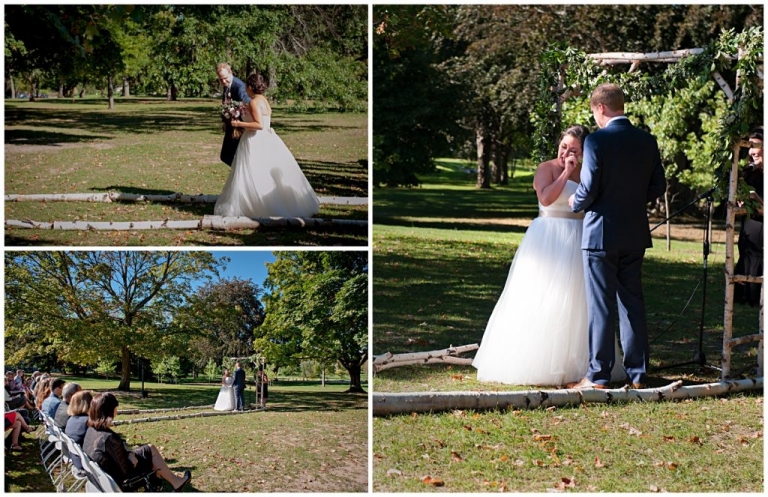 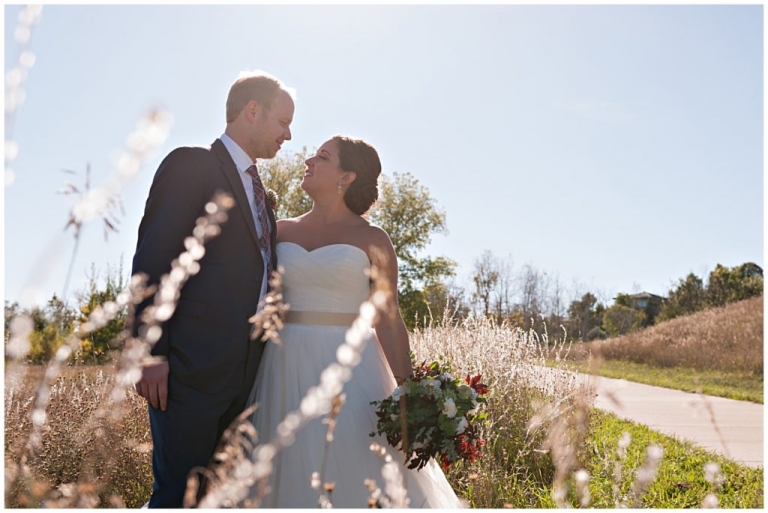 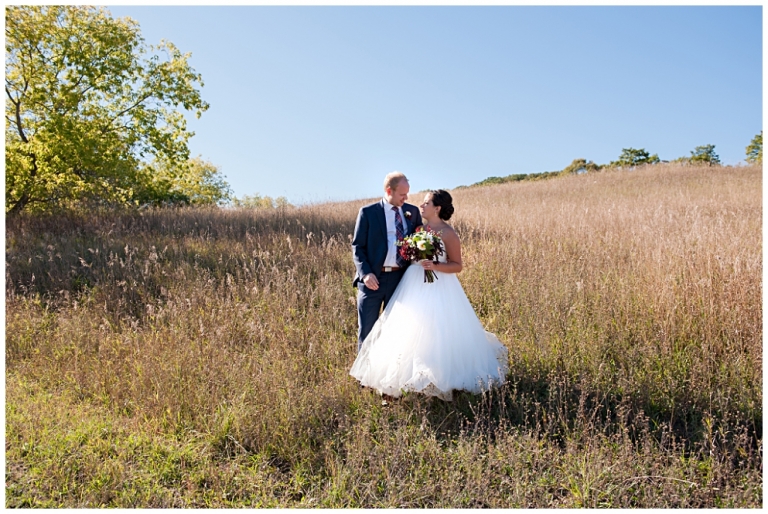 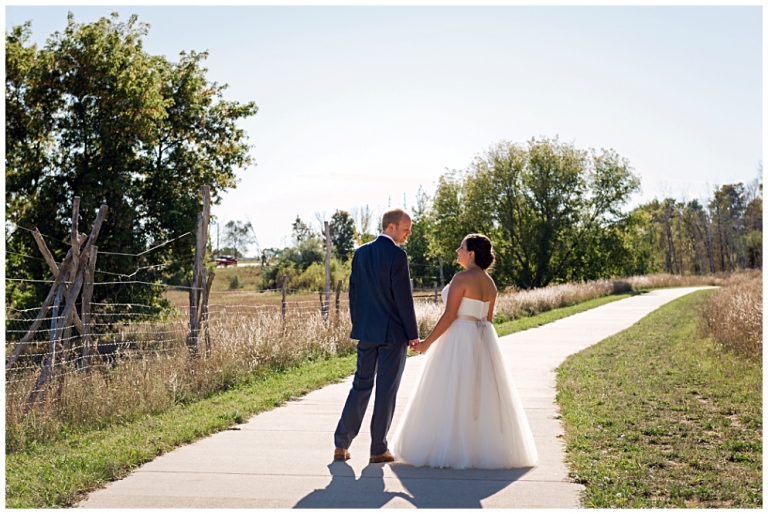 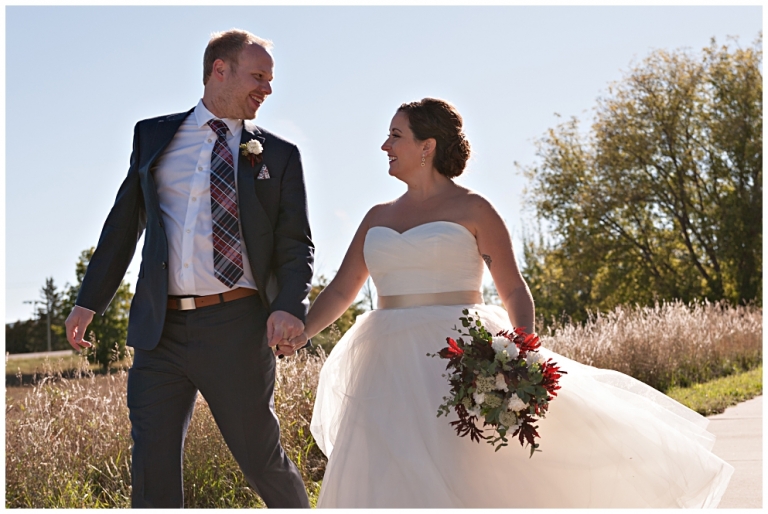 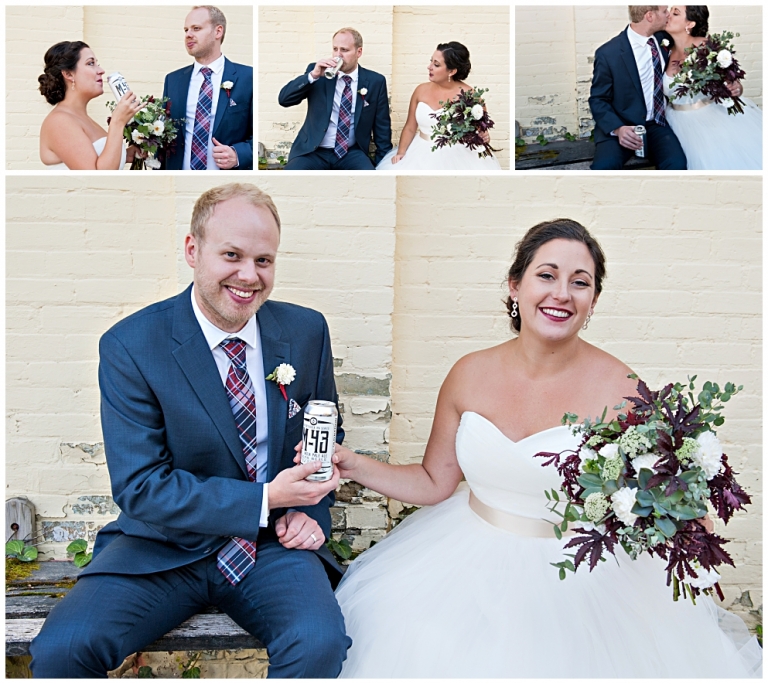 A favorite beer from Old Nation Brewery in Williamston, MI 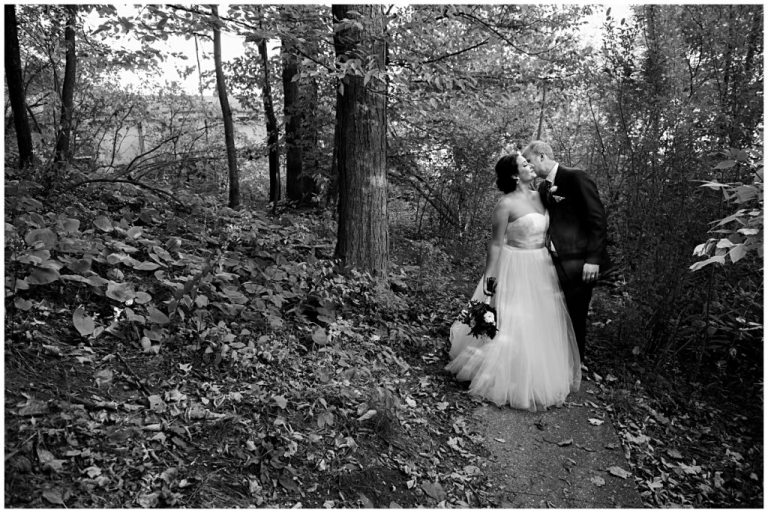 Such a fantastic couple :)

“We had a blast at the reception. We felt great, relieved that things had gone so well, and were ready to dance the night away!” 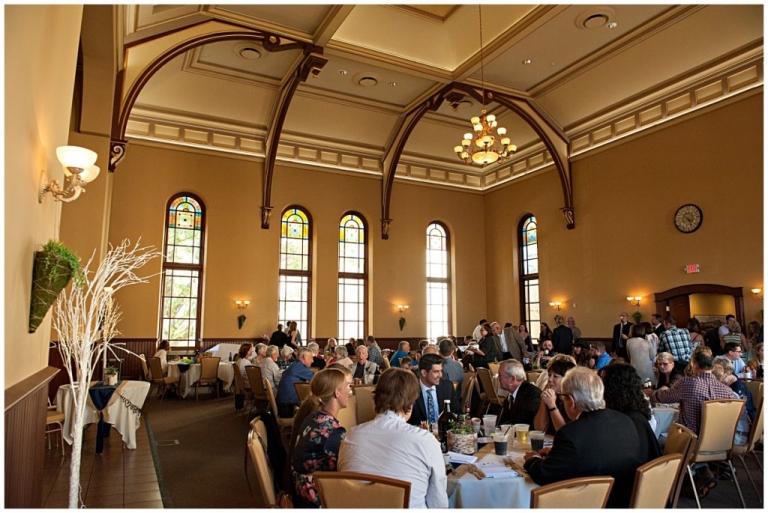 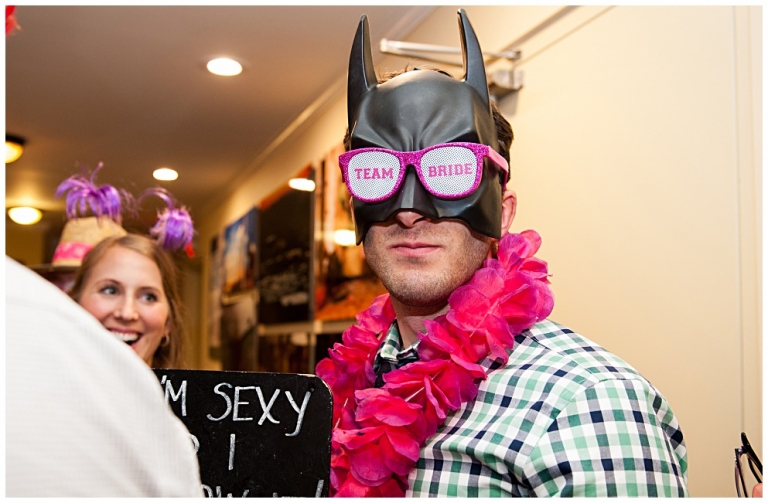 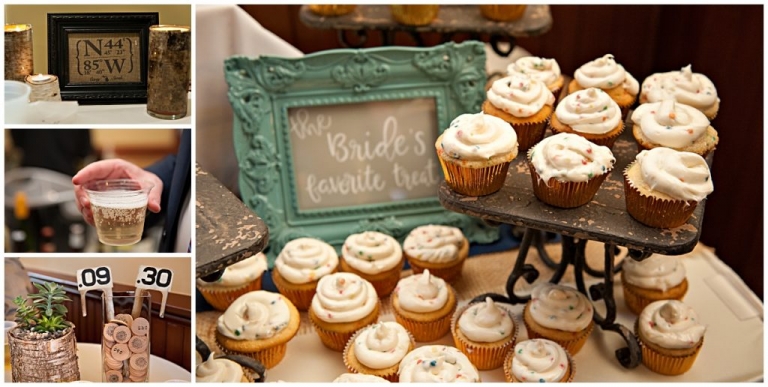 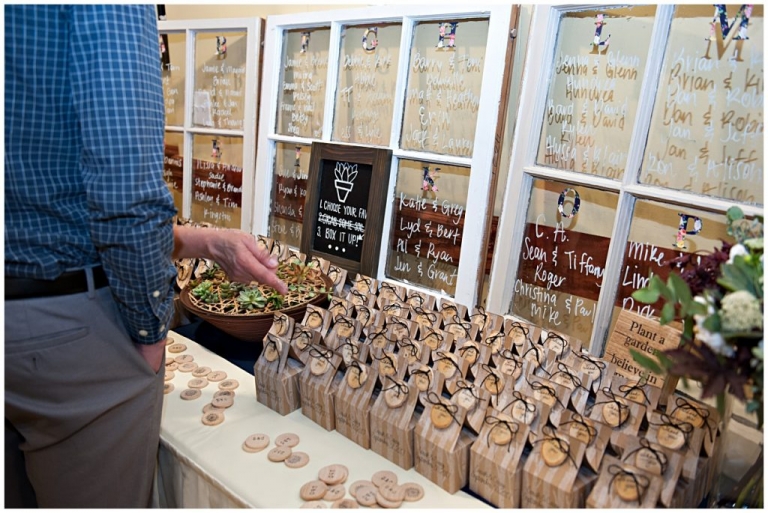 Beautiful succulents for take away gifts

What suggestions do you have for other brides?

“Get ready with close friends who make you laugh. They’ll put you at ease and take care of you.
Eat. As someone who loves food and never skips a meal, I thought this wouldn’t be an issue. I would NEVER not eat dinner. Well, it was an issue and I did forget to eat dinner. Make sure you have friends/family who will look out for this and make you eat if necessary… 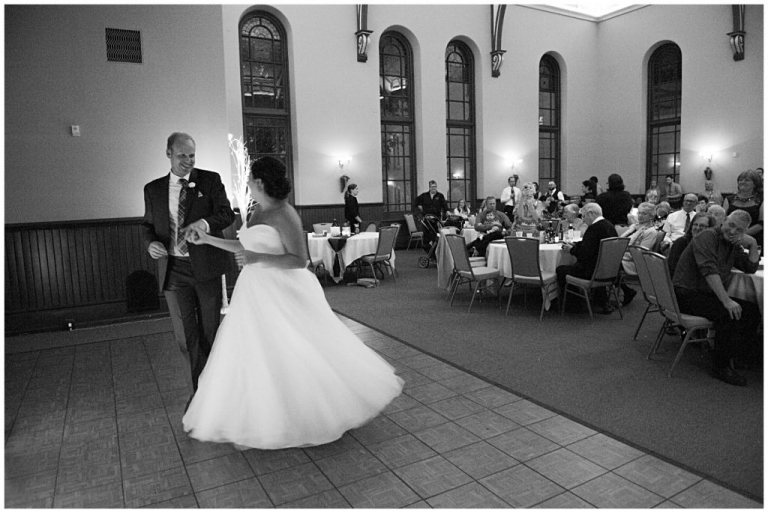 Don’t care about what anyone else thinks; accepting this is exhilarating. It’s your day!”

Thank you Carey and Sarah for having me at your awesome wedding! 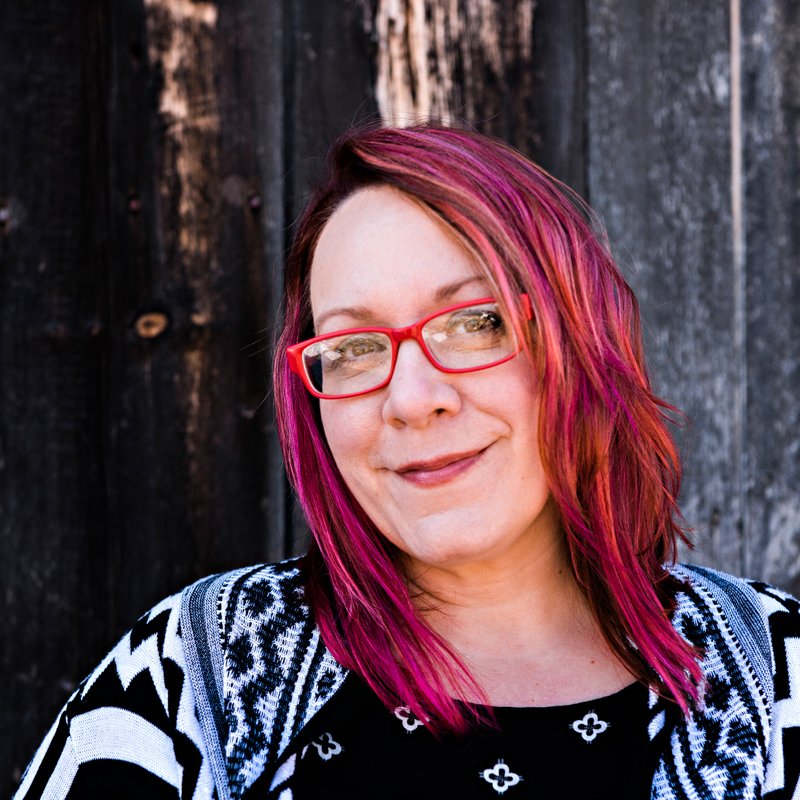 My mission is to be open to your ideas and help you to relax and enjoy your time in front of the camera. Let’s laugh and explore together.I help make the experience personal and genuine, while  paying  attention to the smallest of details.

KarunaPhoto is based in Mesick, MI nestled on 5 acres between Cadillac and Traverse City, MI. Travels worldwide.